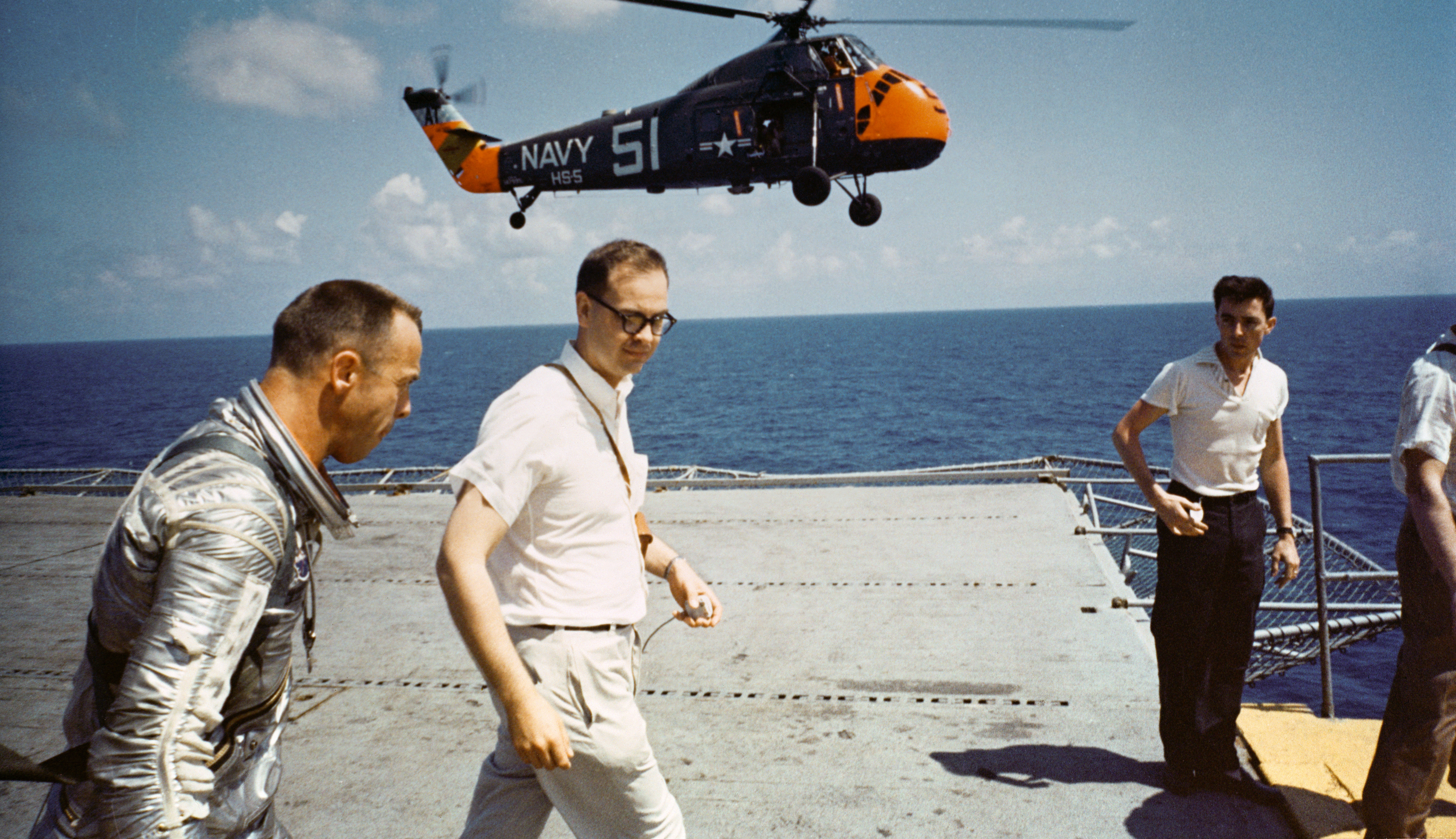 On May 5, 1961, about 45 million US television viewers watched a single-stage Redstone rocket lift off from Launch Complex 5 at the Cape Canaveral Air Force Station on their black and white sets. Atop the rocket was a tiny capsule less than 7 ft (2 m) tall. As it rose into the sky at 9:34 am EST, Mercury Redstone 3 carried Alan Shepard on a 15-minute flight to become America’s first man in space.