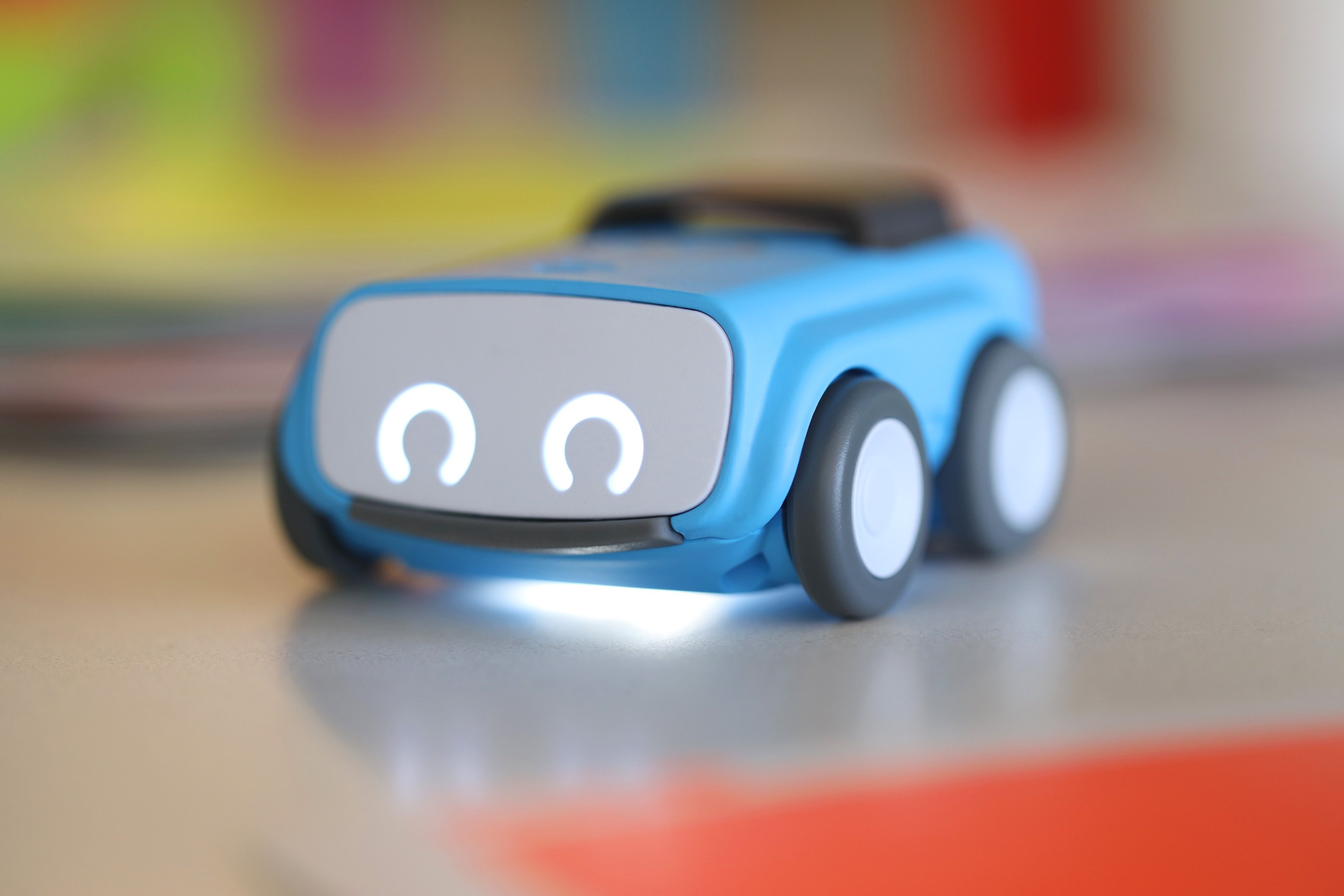 Though Sphero released its first rolling robot way back in 2011, the company is probably best known for the BB-8 droid it released before Star Wars Episode VII: The Force Awakens hit cinemas in late 2015. More recently, the focus has been on helping kickstart the coders and makers of tomorrow with a bunch of educational bots like the Rvr and Bolt. Now the indi robocar becomes the company’s first robot aimed at early learners.